How to test if the gold is real. 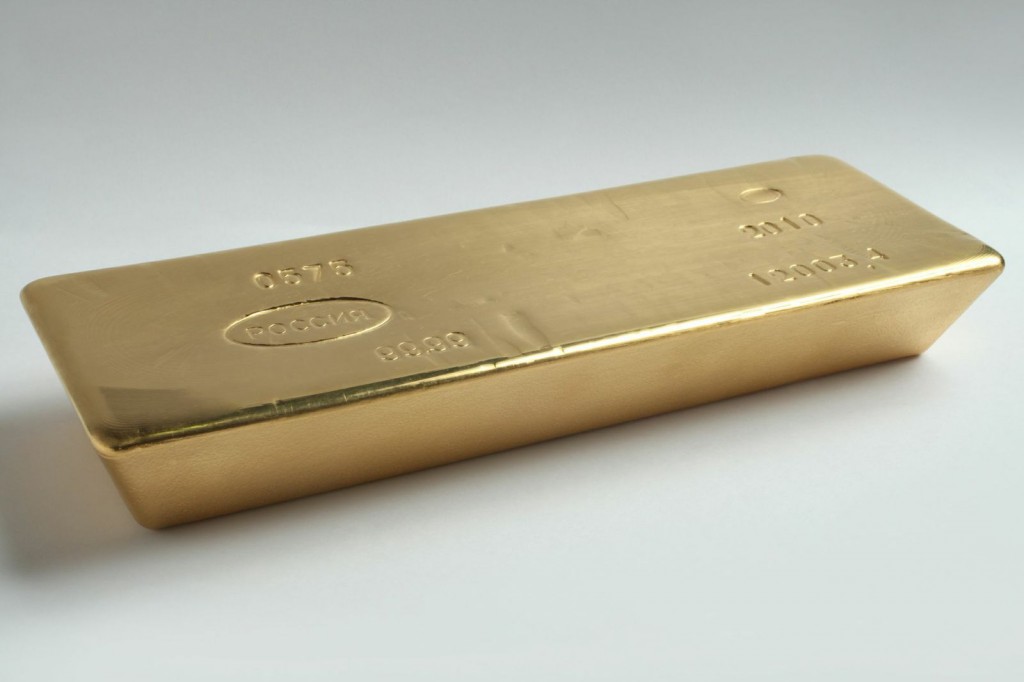 Costume jewellery will generally fake glass, plastic gemstones and cheap base  metal alloys, such as polished brass. Look out for corrosion which then leads onto itchy skin, discolouration or inflammation. . They can look great and extravagant but the build quality will be poor. Use your judgement here and look at the item thoroughly for imperfections, glued in stones, tarnishing or damage.

Does the price seem too good to be true? Chances are it’s a fake. Do you research. Jewellery doesn’t have the profit margins it once had so discounts of 50% are rare. Diamond Jewellery will generally offer 10-15% discounts at certain periods. Watches however can still offer great reductions at holiday times. Buy from a reputable high street store or well know local Jeweller to guarantee quality.

12: Use your common sense

Certainly the best tool you have. Judge your instincts. If it’s too good to be true, too cheap or someone is pressuring you into making a quick decision, walk away and think about it. Do your research, check online for similar products to compare prices and ensure you are buying the correct product. Jewellery and Watches are gennerally emotional purchases and a good salesman or offer are designed to invoke a sense of urgency.

What is the UK Government doing about it?

The fight against digital piracy and counterfeit goods was boosted from (23 October 2014) by £3 million of new government funding to the City of London Police Intellectual Property Crime Unit (PIPCU).

The Minister for Intellectual Property (IP), Baroness Neville-Rolfe announced the government’s funding commitment to the national crime unit at the Anti Counterfeiting Group Conference in London. The unit has now been operating for 1 year and this new funding will cover the next 2 years, up to 2017.

“We’ve seen significant success in PIPCU’s first year of operation. This extra support will help the unit to build on this impressive record in the fight against intellectual property crime, which costs the UK at least £1.3 billion a year in lost profits and taxes.

“With more money now being invested in ideas than factories or machinery in the UK, it is vital that we protect creators and consumers and the UK’s economic growth.

“Government and industry must work together to give long-term support to PIPCU, so that we can strengthen the UK’s response to the blight of piracy and counterfeiters.”

PIPCU has established itself as an integral part of the national response to a problem that is costing the UK more than a billion pounds a year. Much of this success is down to PIPCU moving away from traditional policing methods and embracing new and innovative tactics, to disrupt and dismantle criminal networks responsible for causing huge damages to legitimate businesses.

What if I get caught selling fake jewellery?

Confiscations under the Proceeds of Crime Act 2002

Four men were found guilty of conspiracy to defraud at York Crown Court after selling and distributing counterfeit copies of branded clothing, jewellery and other items. The ringleader was sentenced to 52 weeks in prison suspended for 12 months, any offence in that time triggering 250 hours community punishment; another was fined £1,000 and the other two ordered to each do 100 hours unpaid community work. The last three were ordered to pay a total of £1,750 prosecution costs and a lengthy financial investigation under the Proceeds of Crime Act resulted in a Confiscation.

Order against the ringleader for over £82,500 which must be paid to the Court within six months or he will go to prison for another 21 months and still have to pay the amount of the Order.

A woman offering various fake goods for sale on the Facebook social networking site was also investigated. She offered for sale clothing, jewellery, footwear, purses and handbags which on searching her address the officers found over 200 items with counterfeit trade marks. As a result, she faced 18 charges, under the Trade Marks Act 1994, of having the goods with a view to sale, the number of charges showing the range of different trade marks and types of goods. She pleaded guilty to all the offences and was sentenced at York Crown Court to 150 hours of unpaid community work. Once the financial investigation under the Proceeds of Crime Act is complete the same Crown Court will deal with any confiscation order.