Today the giving of eggs has become a wild tradition whether decorated in jewels or covered in glorious milk chocolate. So who created the first egg? Why do we use eggs and whats it all about?

We decided to give you a quick guide so you can tell all your friends.

The First Jeweller that created sought after eggs was called Peter Carl Fabergé. He created traditional jewellery and decorated objects. He was best known for his spectacular jewelled easter eggs.

He was so good at creating different types of decretive eggs they made him famous. His Creations were very unique and he even implemented gemstones and precious metals into his designs. His work was loved by Russians and other Europeans, but his company suffered extensive loss after the Russian revolution of 1917. 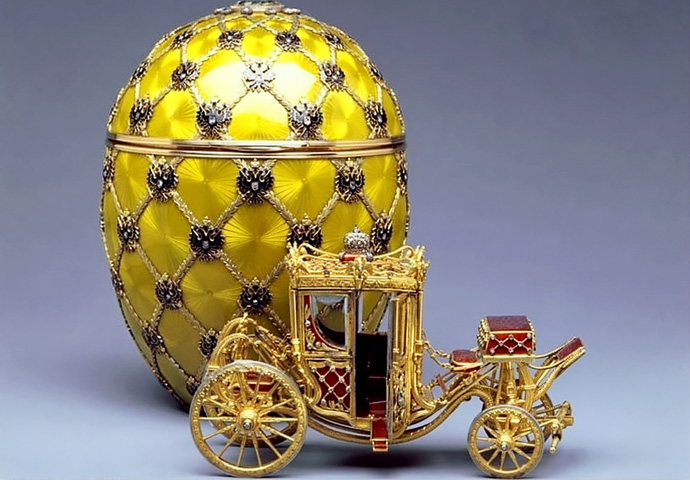 The series of lavish Easter eggs created by Fabergé for the Russian Imperial family, between 1885 and 1916, against an extraordinary historical backdrop, is regarded as the artist-goldsmith’s greatest and most enduring achievement. The Imperial Easter eggs are certainly the most celebrated and awe-inspiring of all Fabergé works of art, inextricably bound to the Fabergé name and legend. They are also considered as some of the last great commissions of objets d’art.
Source:  http://www.faberge.com/news/49-imperialeggs.aspx

Carl Faberge’s jewellery company was among the first  in Russia to produce an easter egg adorned with jewellery. He was spotted by Tsar Alexander iii at an Russian exhibition in Moscow 1882, who insisted on him creating an imperial Easter Egg for his wife for their anniversary every year.

These annual creations of beautiful eggs continued until his death and his son Nicholas ii also continued the tradition until the Russian Revolution. 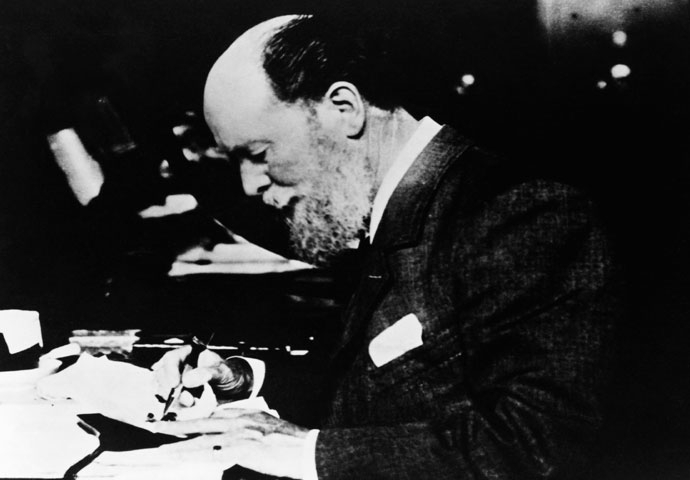 The designs for the imperial eggs were inspired by historical art works copied from Faberge’s travels. His primary sources came from works of previous centuries. 50 eggs were produced in total but only 42 survived or where found after the war.

Each egg had a surprise hidden inside them such as miniature golden copies of the palace. Medallions featuring portraits of the Russian royal family members with figurines of a nightingale or a music box. When the Russian Revolution had ended, many of the eggs were sold and bought by various individuals.

So now you know why we give everyone eggs at easter and how they got to be so popular. The Gold or silver foil wrapped around each chocolate egg was originally inspired by the great mind of Peter Carl Fabergé. 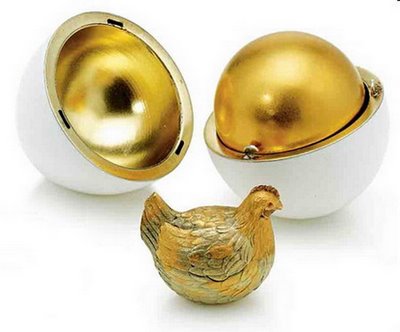 Some Interesting facts about Easter.

1.) “Easter is the most joyful celebration of the Orthodox faith in Russia”
treasuresoftheworld

2.) Easter is prepared by a long period of fasting the true purpose of fasting is to help people cleanse their souls of sin and learn to control their desires.

3.) Easter eggs are decorated to celebrate the Easter holiday along with the arrival of spring-
greek europe reporter

4.) The Easter Egg is much more than a celebration. Traditionally they are dyed red on Easter thursday to represent the blood of Christ shed on the cross, while the hard shell of the egg symbolises the resurrection.

5.) Now the process of decorating Easter eggs has become an art. In the image below you can see an ordinary egg become a masterpiece. 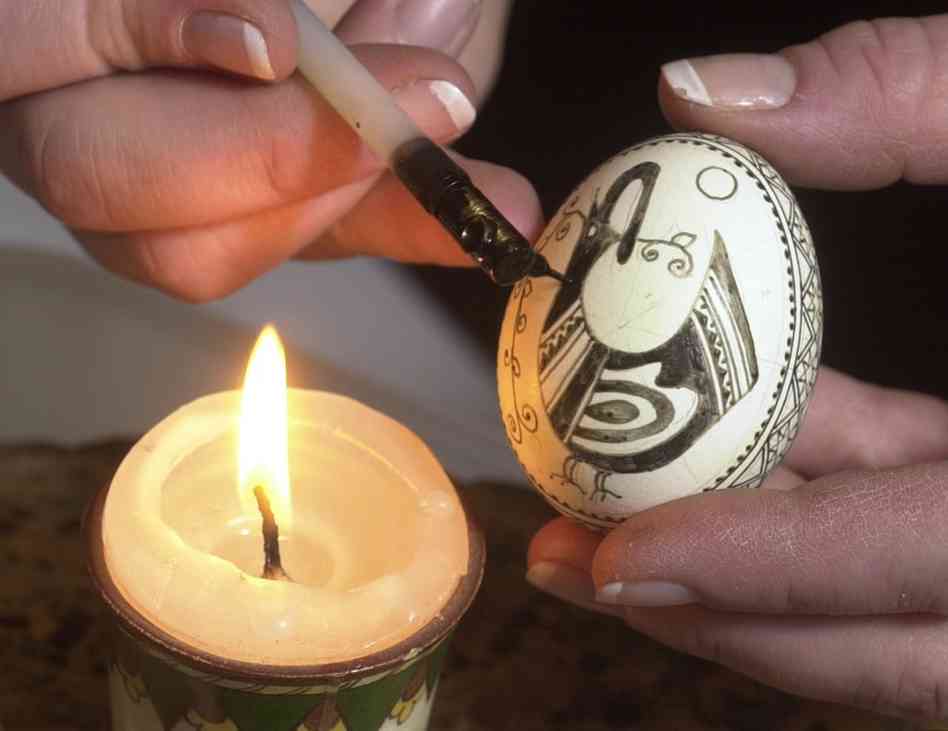 Previous ArticleBlack jewellery are you a fan?
Next Article A declaration of independence for the Divorcée