Precious stones and gems have been used to signify when a person was born for thousands of years. The breastplate of Aaron had twelve stones signifying the twelve tribes of Israel, and the first century Jewish historian proclaimed a connection between them and the twelve signs of the zodiac. People would rotate which stone they wore in order to coordinate with the signs. The idea of wearing a single birthstone throughout the year is only a couple of centuries old, beginning in 18th century via Poland. The modern list of stones and their assigned months was established in 1912 by the National Association of Jewellers.

So here we have it, a much demanding list of the most commonly recognised Birthstones.

Varying in a wide range of colours, the most important sources of garnets are Africa, Sri Lanka, and India. The Garnet symbolizes eternal friendship and trust. 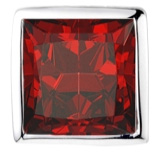 The Amethyst is said to keep the person wearing it quick witted and clear headed. Found throughout the globe, the gem is a beautiful purple quartz. Russia traditionally produced the finest amethysts, but Brazil is the main supplier today. 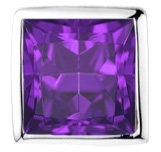 This light blue-green gemstone was said to guarantee safe voyages. In modern times it is believed to cool the temper and keep one level headed of the game. 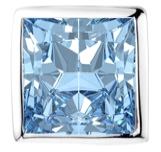 The diamond is often considered the gift of choice for a loved one. Although they are usually clear, there are rare stones that have a natural hue. This is because of the popularity of the different diamond colours starting to rise. Manufacturers have begun artificially introducing them. 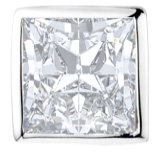 This green gem was mined as long ago as 330 B.C. It symbolizes rebirth, and is believed to give the wearer foresight and good fortune. Emeralds of high quality are rare and considerably expensive. 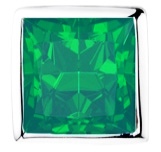 The Captains Pearl is unique in that it is produced by a living sea creature and requires no faceting or polishing. In order to achieve more perfect shapes, culturing pearls has become a common practice. 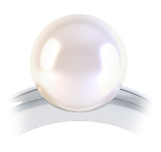 Rubies are harder than any natural gemstone, with the exception of diamonds of course. They are said to grant health, wisdom, wealth, and success in love. When purchasing a ruby, the colour is the most important quality in determining value. 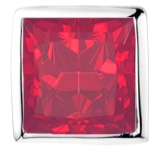 The Peridot forms inside the earth and is brought to the surface by volcanoes. It is said to bring the wearer power, influence, and wonderful moments in life. 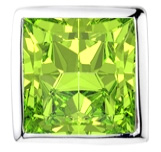 The most prized Sapphires are usually a medium to medium dark blue. Traditionally, Sapphires are believed to guard loved ones from harm and the envious. They are used to symbolize heaven or heavenly blessings. 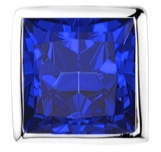 The colour of the Opal ranges from milky white to black with flashes of yellow, red, orange, green, and blue. Opals gain their radiance both from their colours and their surroundings. 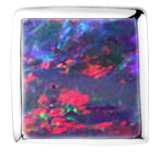 In antiquity, all yellow gems were called topaz, but the gem is a separate material from either Citrine quartz or smoky quartz, both of which are commonly misnamed. The most valued topaz colour is known as the Imperial topaz, which is a shade of orange with undertones of pink. 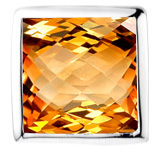 One of the oldest recognized gemstones, Turquoise varies from greenish blues through to the same shade of blue as a robin’s egg. Turquoise varies in transparency from translucent to opaque, as well. 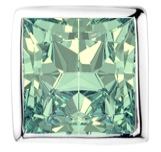 Let us know what your birthstone is. Does it match your favourite colour?  Comment below and let us know

You may also be interested in Gem stone colours.