World of Diamonds Group, creators of the world’s most expensive perfume collection and a blue diamond ring named after actress Jane Seymour, had its website hacked several times since April 2017. During internal investigations, it was determined that emails were injected with malicious content and were sent to World of Diamonds Group. The emails contained business documents designed to mask viruses, which were downloaded in the background when the documents were opened. This eventually allowed hackers to gain control of the Group’s databases. Simultaneously, hackers penetrated the Group’s servers and deleted its website backups. Original web files were removed and replaced with fictitious versions. Throughout the cyber attacks, the Group’s website was defaced several times while photos and information of the Group’s operations were mutated. 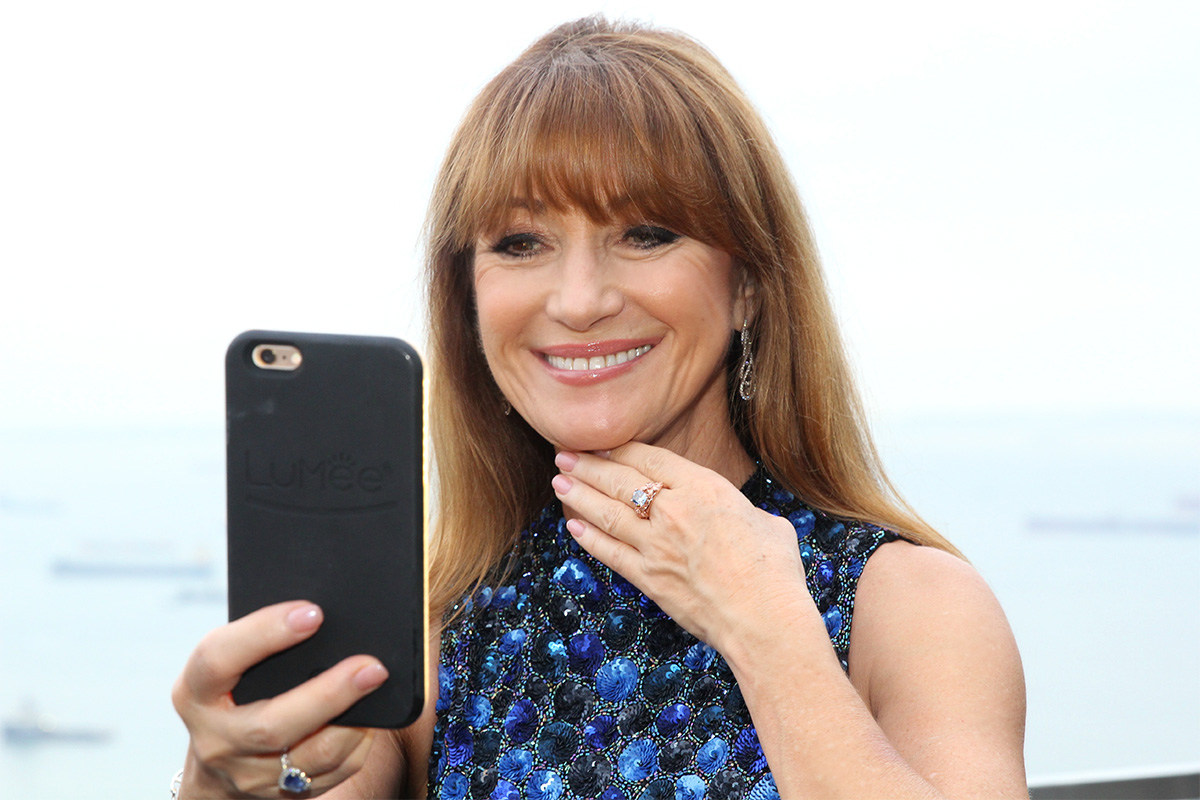 Jane Seymour endorsing a blue diamond ring named after her, created by World of Diamonds Group

The attacks were coordinated with a journalist, who was likely bribed, to leverage on the hacked website and produce a disparaging article on World of Diamonds Group. The motive of the sabotage has not yet been established but is believed to be by a competitor. Referring to the web portal that published the defamatory article, Karan Tilani, Director of WOD Group stated that “Rough&Polished refused to cooperate with us on our investigations and were attempting to evade this matter. We have reason to believe that they are somehow involved in the hacking incidents.” World of Diamonds Group is seeking damages of 4.77 Billion Rubles (US $80 Million) arising from loss of business activities. The compensation also accounts for reputational damage sustained by World of Diamonds Group. Due to the hacking incident, its website is still compromised and employees’ data were stolen while official email accounts had just been restored. The Group has not been able to counter the level of cyber attacks against it, which started early this year. 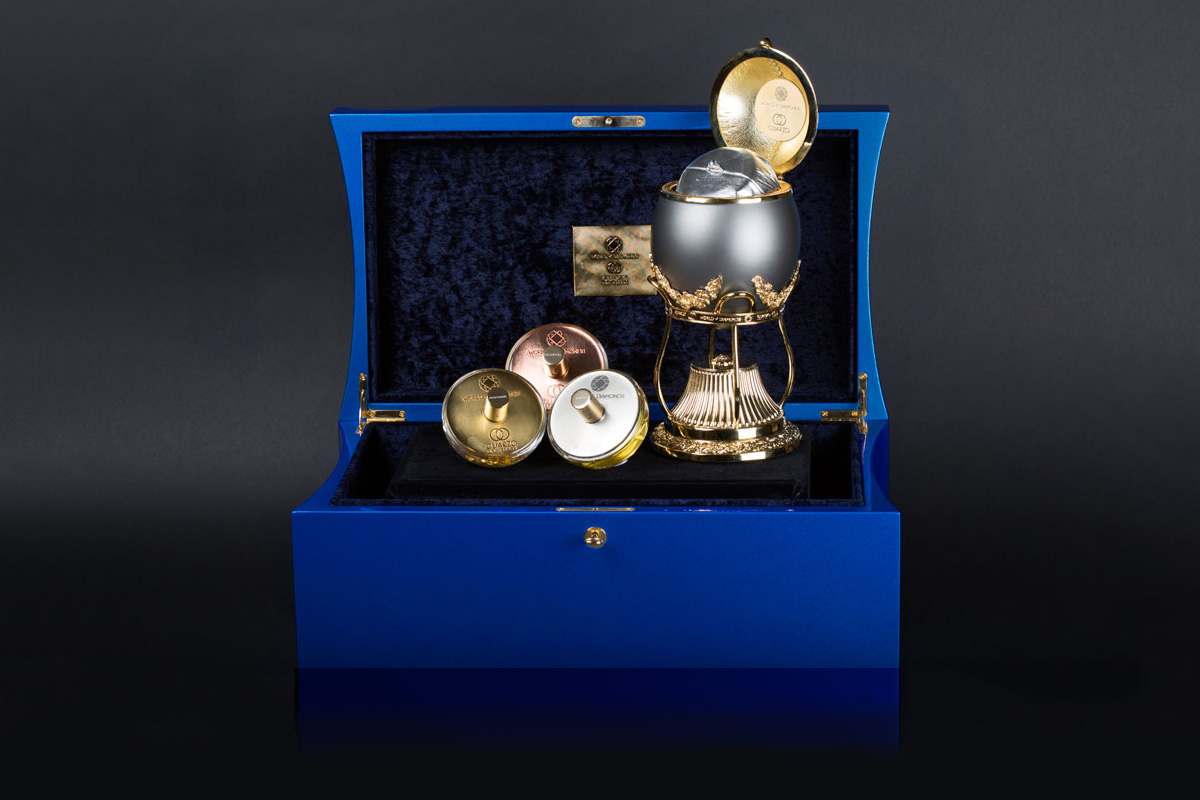 The Royalé Dream perfume collection which is the world’s most expensive, was launched and sold by World of Diamonds Group

When asked about the possible motive of the cyber attacks, World of Diamonds Group said it felt that hackers were engaged by an African competitor who considered the Group to be a threat to their existence. WOD Group has expanded its resources exponentially and had always considered a stronger presence in Africa, with the main aim of revolutionizing the diamond mining industry through curbing the trade of blood diamonds. According to WOD Group, the Kimberley Process lacks transparency and accountability and is not as effective as it claims. World of Diamonds Group has continually asserted its stance against conflict diamonds and have questioned mining practices of several corporations, while also diversifying into synthetic diamonds.

World of Diamonds Group primarily sells to leading jewelry houses around the world but has diversified to offer exclusive experiences in recent years. After launching The Jane Seymour blue diamond ring in 2016, the Group had introduced a US $2 Million Dinner and this year, a US $14 Million Vacation in partnership with a Texas-based travel boutique – both experiences have also been dubbed as the world’s most expensive. 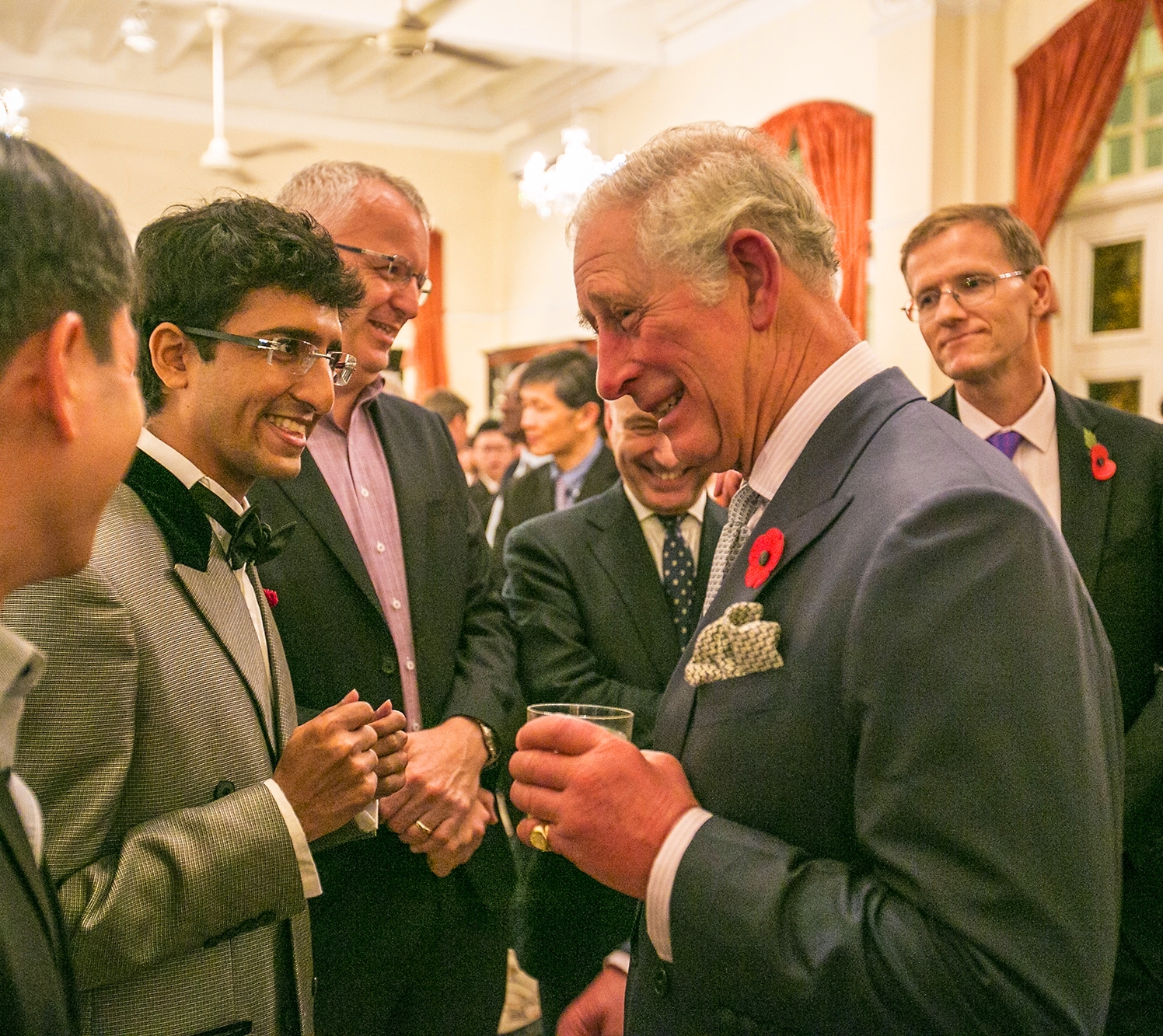